5 Financial Factors to Consider Before Starting a Brewery 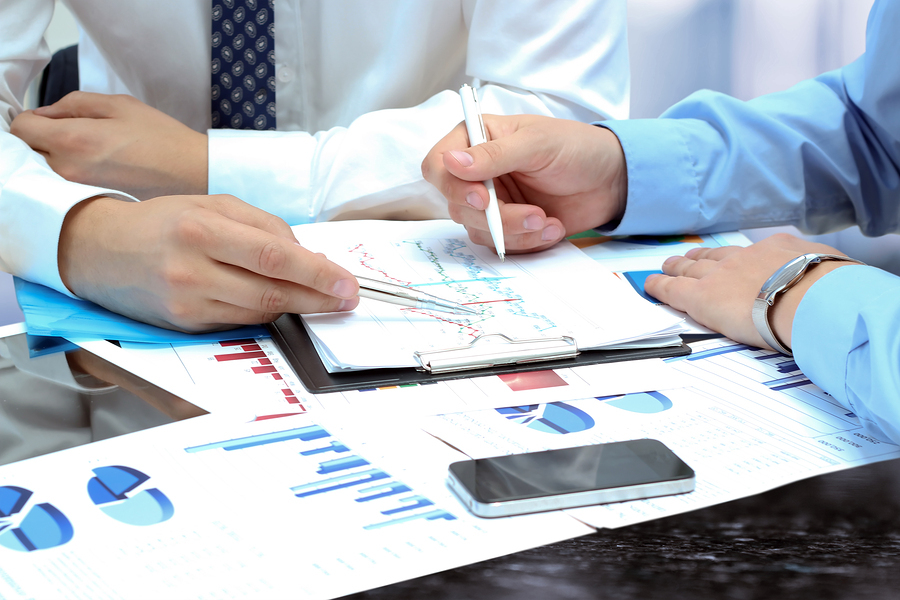 Planning for the financial side of starting a brewery is a wise course of action.

Starting a brewery may seem fairly simple. Buy some brewing equipment, make some good beer, and sell it to beverage distributors and local restaurants at a healthy profit.

The reality of running a brewery has proven to be quite different for the thousands of craft brewers who have entered the market in the last 10 years. Craft brewing doubled in production between 2007 and 2012 and seems poised to triple by 2018. The potential for success is tremendous for craft brewers, but opening a brewery isn't a simple process by anyone's estimation.

Here are some financial factors to consider during the process of starting a brewery, right from brewery owners themselves.

According to Leonard Kolada, founder of Columbus, Ohio's Smokehouse Brewing Co., brewing equipment will cost you anywhere from $100,000 for a used one barrel system to about $1 million for a new 30-barrel system. One of the biggest complaints of craft brewers surveyed by the Microbrewr blog was starting small and rapidly outgrowing their equipment or their location, so it's probably best to plan for where you want to end up rather than going too conservative.

Considering the size and function of the brewery ahead of time will help you accurately plan for adequate space and building costs. A brewery can just be a place to make beer, but if you want to sell beer on location or have a taproom or restaurant, it will add to your costs. "Take your budget and double it," advises Adrian Moritz of Eastern Shore Brewing. "Contactors will always find things you and they missed in the plans."

It doesn't cost anything to get a federal license, but state and local costs vary. And considering that time is money in many cases, the actual cost can be quite high. It takes an average of four months to get a response from the federal government, and more from the state. Mike King from Revolution Brewing, in an interview with Microbrewr, said "I wish I'd known the high cost of licenses, taxes, fees, bonds, insurance . . . nothing to do with brewing and everything to do with the brewing business." 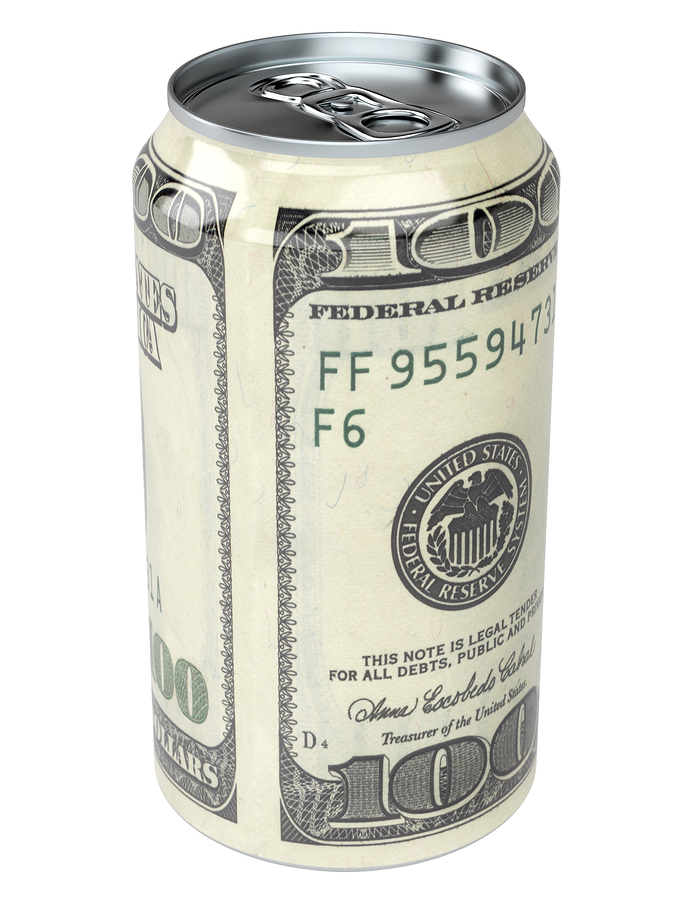 Proper investment into your craft brewery can bring success.

4. Reinvesting back into the business

Even when your business starts making money, a substantial amount of that profit will need to be reinvested in the business in order to pay for upgrades and expansions. Michael Kane of Kane Brewing Company on the Jersey Shore invested heavily in his brewing company, but still finds himself spending money on larger fermenters and a 5,000 square foot expansion as well as keeping up with labor costs. "You're never really done investing in this business," he told CNN Money.

5. Bad Batches and Other Problems

In the course of business, things never run as smoothly as you think they will. In craft brewing, not every batch of beer will turn out well. Staff may turnover lead to unexpected costs, or you may need to expand your taproom or buy a refrigerator truck to travel to festivals. Jennifer Royo from No Label Brewing Company says, "There will always be surprises when running a brewery. It's important to roll with the punches."

If you liked reading this article, you may also like: Starting a Brewery: A Guide to Crowdfunding