Changing rules for a changing industry 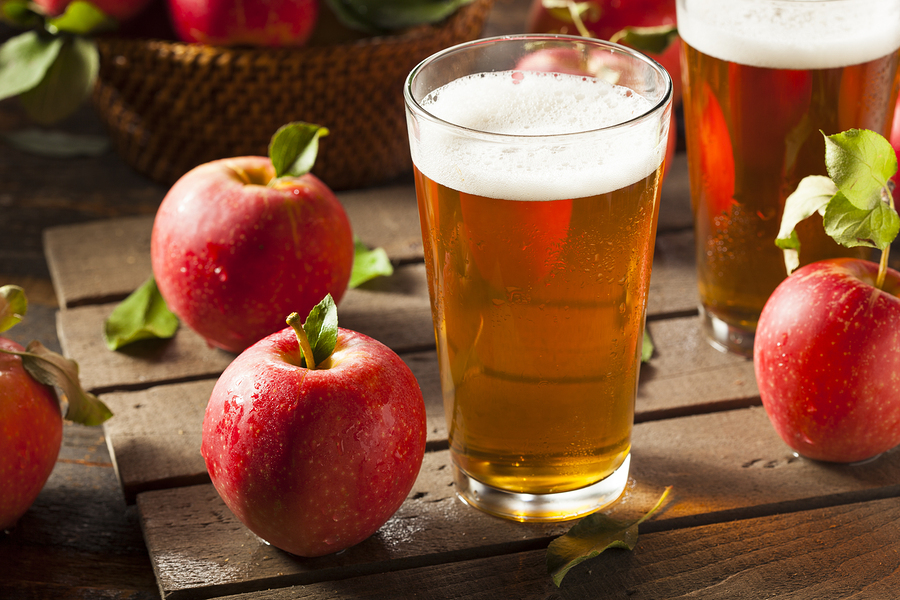 Hard cider is a fermented beverage made from apples or pears.

Among the legislation waiting for passage by Congress this year, the Cider Act would make it easier to classify what constitutes a hard cider and ensure that hard ciders are not unfairly taxed as wines or champagnes. Currently, any cider with alcohol content above 7.5% ABV is classified as a wine. If it contains more than a certain level of carbonation, if is classified (and taxed as) a champagne.

How Cider-Making Has Changed

Cider-makers have made it clear that these regulations no longer reflect current cider-making processes, which have become more varied as national hard cider sales have tripled to about $600 million from 2006 to 2012, and increased 79% more in 2014. The problem with being classified as a wine or champagne, cidery owners point out, is that these products are taxed at rates up to 15 times higher than ciders, and are sometimes more restricted in where and how they can be sold.

In Pennsylvania, for example, any cider with more than 5.5% ABV is required to be sold alongside wines, which requires a different business license than is needed to sell hard cider through a beer distributor. Beers, incidentally, have no such alcoholic content restrictions. Some double and triple IPA beers have ABVs up to 19%, and can still be sold through a beer distributor with a lower tax burden on brewery owners.

Because hard ciders are made with apples, they are naturally higher in sugars than beer and other low-ABV drinks. As the sugars ferment, the alcohol content rises, sometimes crossing the allowed threshold of 5.5 or 7.5%. Cider owners just want to be able to sell their various drinks without paying higher taxes or diluting them with unfermented cider to lower the alcohol content, as some cider-makers have done to avoid being penalized.

It's arguably a catch-22 for these owners: either they pay higher tax rates, dilute their product which alters taste, or purchase expensive equipment to stop the fermentation process before it exceeds allowable ABV levels. The undue burden would be relieved by the Cider Act, allowing ciders to be sold as such, even with alcohol content of up to 8.5% and higher levels of carbonation. 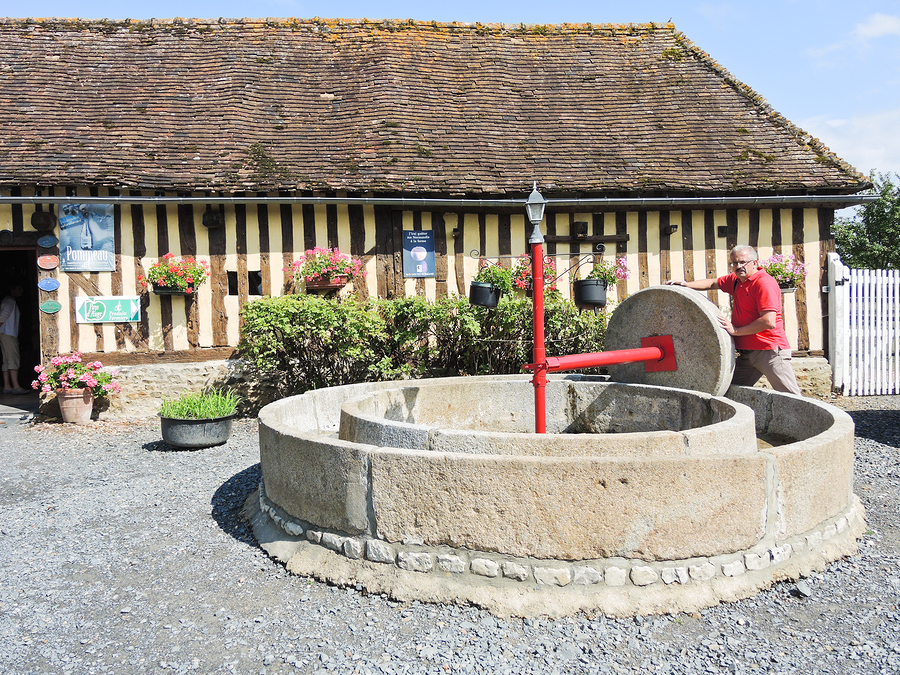 Cider-making has a rich history going back to England and
France. Pressing the juice from apples is one step in the process.

Where the Cider Act Stands

The Cider Act was co-sponsored by 22 members of congress. It has passed the Senate Finance Committee, and currently awaits a vote in both houses of Congress. It has gained bipartisan support from such diverse members of congress as freshman House member Ryan Costello (R-PA) and high ranking Senate Finance Committee member Chuck Schumer (D-NY). It is hoped that the bill will come up for a vote in both the Senate and the House before the end of 2015.

In addition to broadening the classification of hard ciders by easing restrictions on them (which would lead to lower taxes), the act would also expand the definition of cider to include ciders made with pears as well as apples. The PA Cider Guild, formed in 2013, supports the legislation. About 30 Pennsylvania cider producers are members of the guild.

If you liked this article, you may like: Styles to Consider When Going Into Cider Making