Is it Brewing or Craft Brewing? Ask Congress.

Tax breaks would draw a needed line between craft beer and big beer. 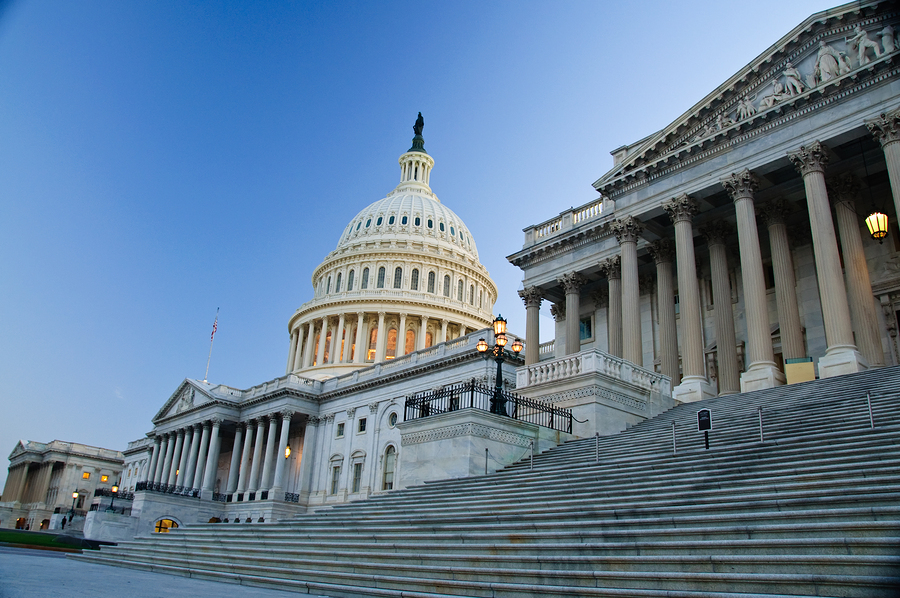 The U.S. Senate is considering a bill to give tax breaks to craft brewers.

A bill recently introduced in Congress would shed light on exactly what constitutes a craft brewer and when a brewer's growth exceeds that classification. If passed, the Craft Beverage Modernization and Tax Reform Act of 2015 (S-1562) would recognize the growing craft beer industry and its need for small business tax breaks while excluding some larger brewers that have previously been included in that category.

Currently, the brewing industry is one of the highest taxed in the nation. Every stage of brewing is currently taxed, from production to distribution and sales, and taxes come from federal, state and local governments. The proposed Senate bill, which is now under review in the finance committee, would reduce the federal excise tax on beer to $3.50 per barrel on the first 60,000 barrels for domestic brewers that produce under 2 million barrels annually. For those producing over 2 million barrels, the excise tax would be $16 per barrel up to 6 million barrels, and $18 per barrel over 6 million.

Excise taxes are paid over and above regular income and sales taxes and constitute an additional tax burden imposed by the federal government. Most producers and sellers pass the excise taxes on to their consumers in the form of higher prices, so reducing the excise taxes on craft brewers may allow them to make their prices more competitive with larger brewers and could increase their sales and market share. 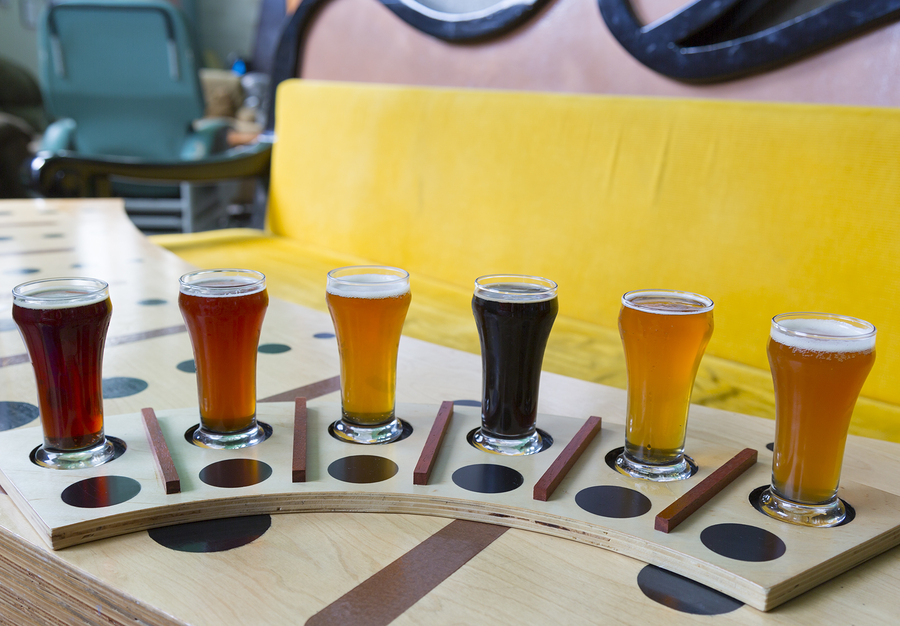 Craft brewers are among the highest taxed industries in the nation.

Currently, some larger brewers like Yuengling and Boston Beer are still considered to be part of the craft beer category by organizations like the Brewers Association. If this bill passes, large breweries such as these would be pushed out of the craft beer category, forcing them to pay a highter tax rate than breweries producing less than 2 million barrels per year. Tax savings for smaller breweries allows investment back into their businesses, supporting their local economy and building their brands.

Tax Savings Could Be Reinvested or Passed On

A bill like S-1562 would give craft brewers more flexibility in both setting prices and allowing investment from larger brewers. Supporters of the legislation feel that it would help level the playing field for craft brewers, who face an extraordinarily heavy tax burden without any of the advantages larger brewers have in obtaining financing, name recognition, and well-established distribution channels.

Being able to reinvest tax savings into the business or use pricing to increase sales would help the "little guys" of the beer industry get a leg up on the competition that may allow craft beer to continue to grow and thrive.

In addition to tax breaks, S-1562 also allows consolidated bookkeeping for brew pubs, expands the list of ingredients allowed to be added to beer without TTB approval, and allows small brewers to transfer beer between breweries without tax liability so that they can collaborate together on beers. Other provisions of the bill are related to wine, spirits, and cider.