When brewing beer, it’s important to understand the significance of water quality. 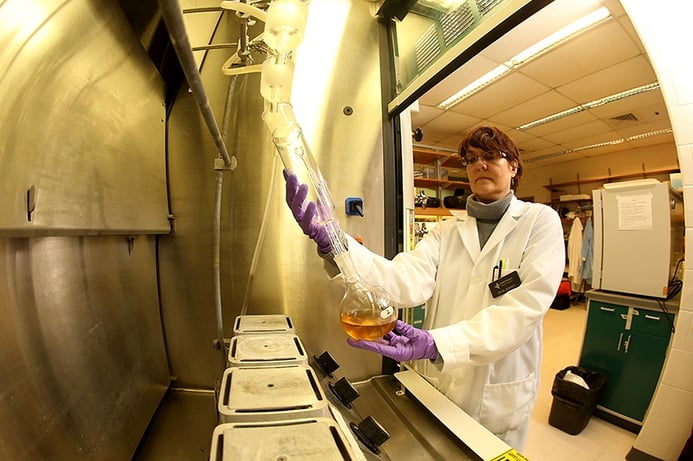 While you know that water is the main ingredient in beer, you may not know what is in the water you’re using. There are various types of contaminants that are found in water, including sediment and other solids you can see, as well as bacteria, viruses, metals, and chemicals that you can’t. That’s why it’s so important to use properly filtered water for brewing craft beer.

How Water Affects the Taste of Beer

The mineral and organic compound content of the water used in the brewing process can elevate the flavor of beer to a new level. However, when the content levels are incorrect for the type of beer you’re brewing, these same minerals and organic compounds can have significant negative effects on the taste of the beer.

When speaking about water treatment, it helps to have a basic knowledge of the three underlying principles: pH, hardness, and alkalinity. These principles all have direct effects on the mineral content and taste of the water.

Mineral composition: This is the measure of the sum of calcium and magnesium ions in the water being used to brew the beer. This is often described as the water’s hardness. The level of hardness in the water will influence the fermentation process, which in turn, affects the way the beer ultimately tastes.

pH: This tells how acidic or basic water is. When making beer, pH values for proper brewing change during different steps of the process. pH can be measured using test strips but are more accurately read by pH meters. The pH fosters enzymatic action in the mash, which encourages the proliferation, or production, of yeast as it ferments.

Alkalinity: In the context of brewing, alkalinity is the buffering capacity of the water being used. The buffer in brewing is designed to help the water maintain its pH. Maintaining a steady pH throughout the process ensures that bacteria is unable to grow.

The water hardness, pH, and alkalinity of the water that is used in brewing craft beer are interconnected and they work together to form the taste and color of beer. The content of the water being used to brew beer can have significant influence on the taste of the resulting drink. A beer’s quality and flavor can be vastly improved when it has been brewed using water with the right mineral content. However, incorrect mineral levels within the brewing water can muddy and dull a brew’s flavor and result in an off-tasting beer.

Contaminants to Remove While Brewing Beer

There are numerous contaminants that might be found in the water that you use for making craft beers. The following are some of the most common:

Proper water filtration during the brewing process is essential to remove solids like sediment, sand, and dirt as well as bacteria and viruses. All water, to some degree, has bacteria and protozoans in it. Most of what is found in water is harmless, but some, like giardia lamblia, legionella pneumophilia, and E. coli, can be quite dangerous. These microorganisms and diseases can make some people very sick. It’s crucial that these contaminants are removed before water is used for brewing.

The water that is used in craft beer brewing can make or break the final product. For the best tasting beer, it’s critical that your water is free from odors, chlorine, and the other contaminants mentioned previously. Many craft beer brewers use a water filtration system to clean their water prior to brewing. Then, they add the desired minerals back into the water before beginning the brewing process. Some of the filtration solutions that are effective for craft beer brewers include:

Carbon filters – Carbon filters are often used in conjunction with particle filters. Carbon filters are useful in removing chorine and other impurities from your water. This type of filtration is essential for brewing beer. In fact, according to Calvin Popp, a professional brewer and certified Brewing Science and Engineering from the American Brewer’s Guild, “Carbon filters are important in the brewing process because they remove microbes as well as chlorine from your brewing water. Most municipal water systems use chlorine to disinfect their water supply, which if left in brewing water will react with phenols in the malt and hops, creating a plastic-like flavor. These resulting ‘chlorophenols’ can be detected in very small amounts, so it is essential when using city water to employ a filtration method which will remove this chlorine pre-cursor.”

Granular activated carbon (GAC) filters – These filters are ideal for removing odors, pesticides, chlorine and chloramines, and other similar impurities from your brewing water.

Reverse osmosis filtration – Reverse osmosis (RO) is often considered to be the most effective filtration method, but it can also be pretty expensive. RO utilizes a porous membrane to remove molecules, ions, and larger particles from water, only allowing water molecules to pass through.

One of the most important aspects of the filtration process is making sure that you are starting with clean filters and equipment. Sanitation and cleanliness are important in craft breweries, and when it comes to your filters, it’s no different. When you are cleaning water filters, it’s a good idea to also clean the hoses and the tank while you’re at it. This ensures that you will start with a clean brewing system for your next batch.

The cleaning process, like the brewing process, should take place under pressure. While this can be a time-consuming task, it is essential. The filter must be cleaned and disinfected to make sure that there are not any remaining microorganisms that could ruin the next batch of beer that’s brewed.

Depending on the size of your beer-making operation, you may only need to use your filtration system once a week or less. When that’s the case, how you clean and store the filters between uses is important, as it will affect how they have to be cleaned before you start your next filtration. You may want to store your filters with a mild sanitizing agent in the filter to reduce the risk of bacteria growing between uses. You may also want to store the filter in a dry space after a cleaning. How you store the filter and what cleaning methods you use will depend on your filtration schedule. It may be something that takes some time to determine.

Many professionals recommend repeating the cleaning process immediately before you begin a new filtration, even if you cleaned after the last one. This is especially important if there is a longer period of time between your runs.

There is clearly a lot of work involved in craft beer brewing, not the least of which is making sure that you are starting with high-quality, clean, and safe water. Filtering out contaminants, chemicals, and impurities, then building up the desired mineral content yourself, will allow you to control the attributes of your finished beers. Having a water filtration system that removes unwanted or unsafe particles and microorganisms from your brewing water will ensure that you are able to create the best tasting craft beer possible. Remember, the better the water you start with, the better the beer you create. 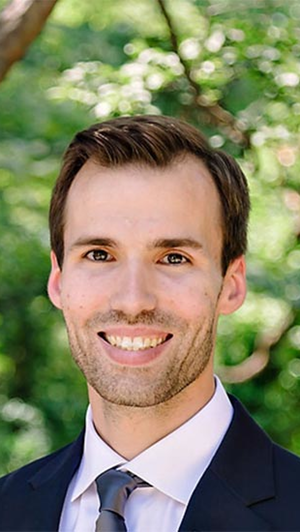